Universal Everything  ⁄  What is UE ? 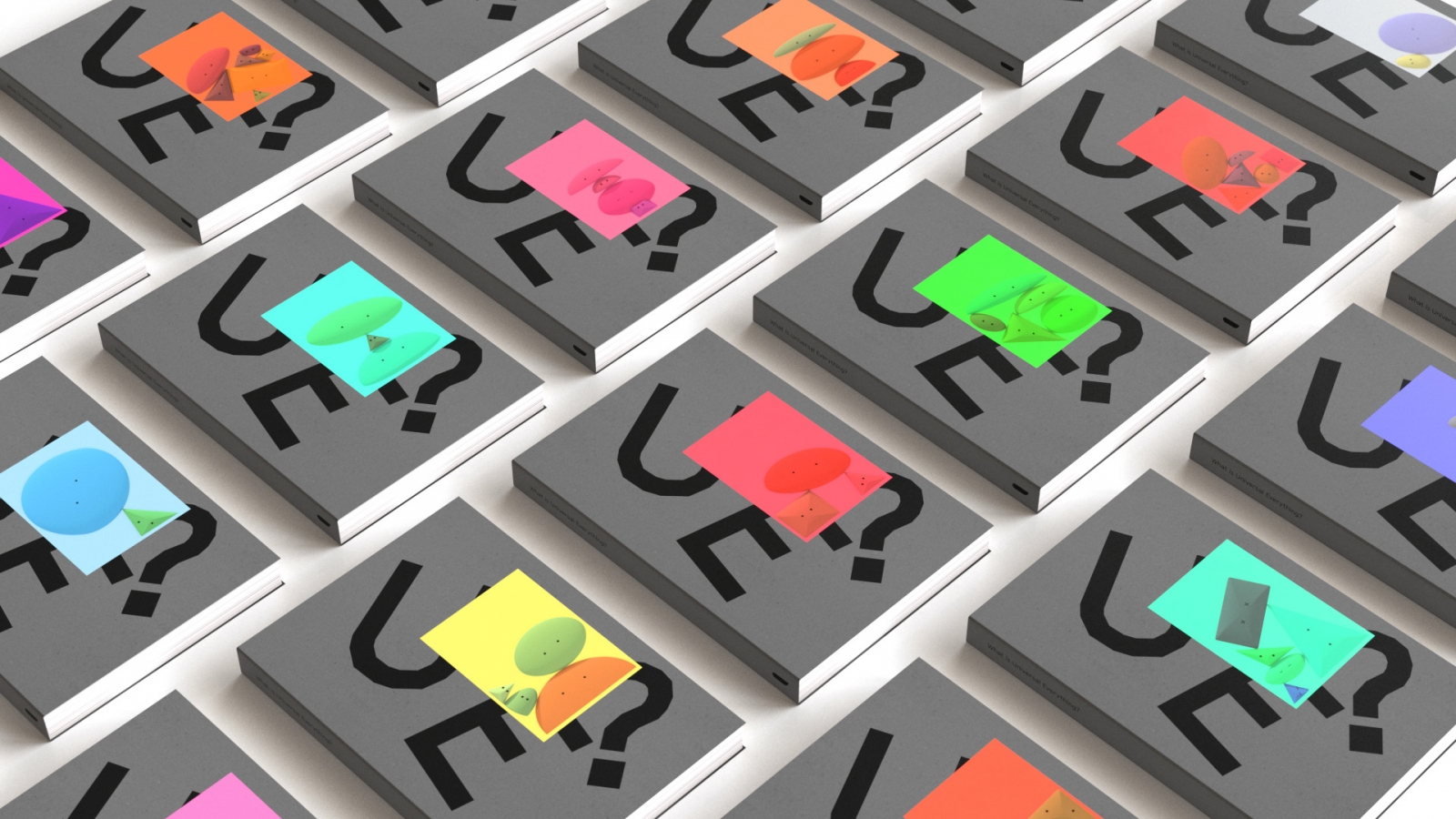 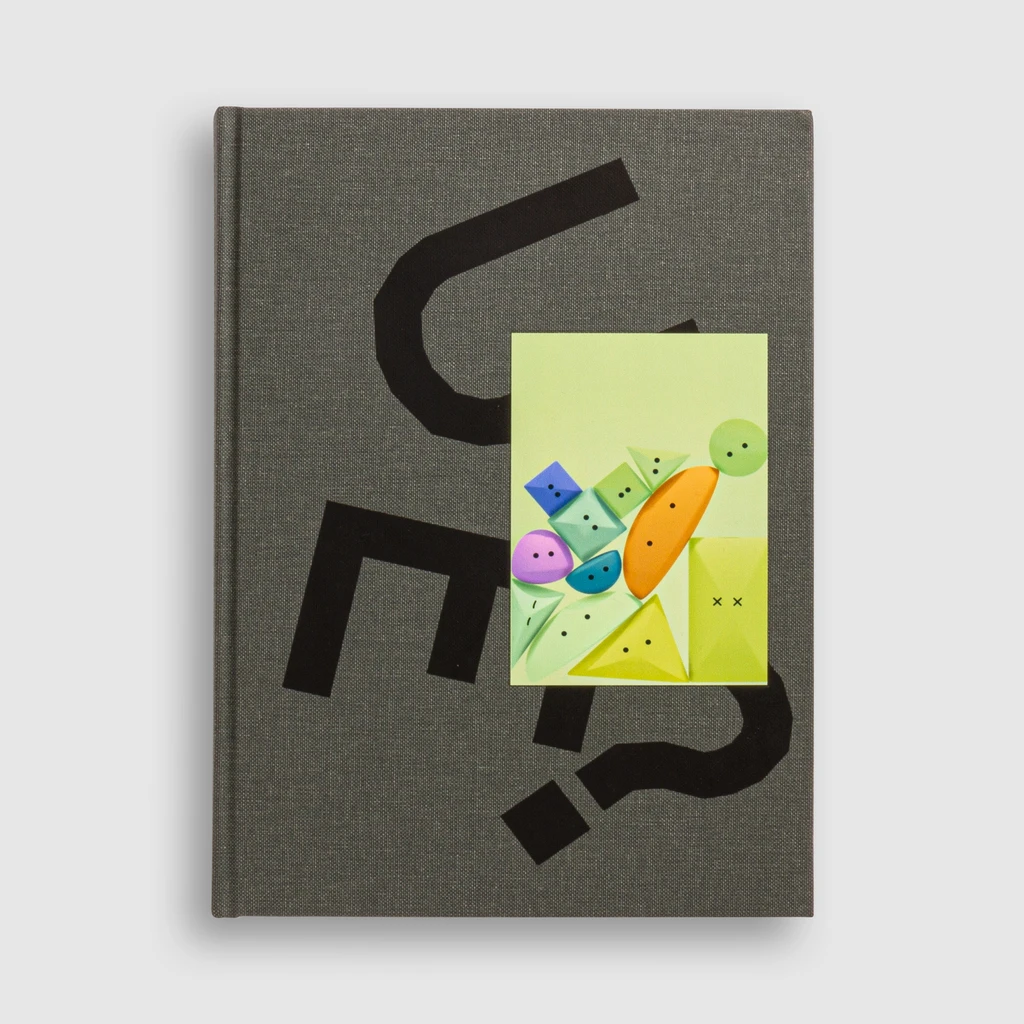 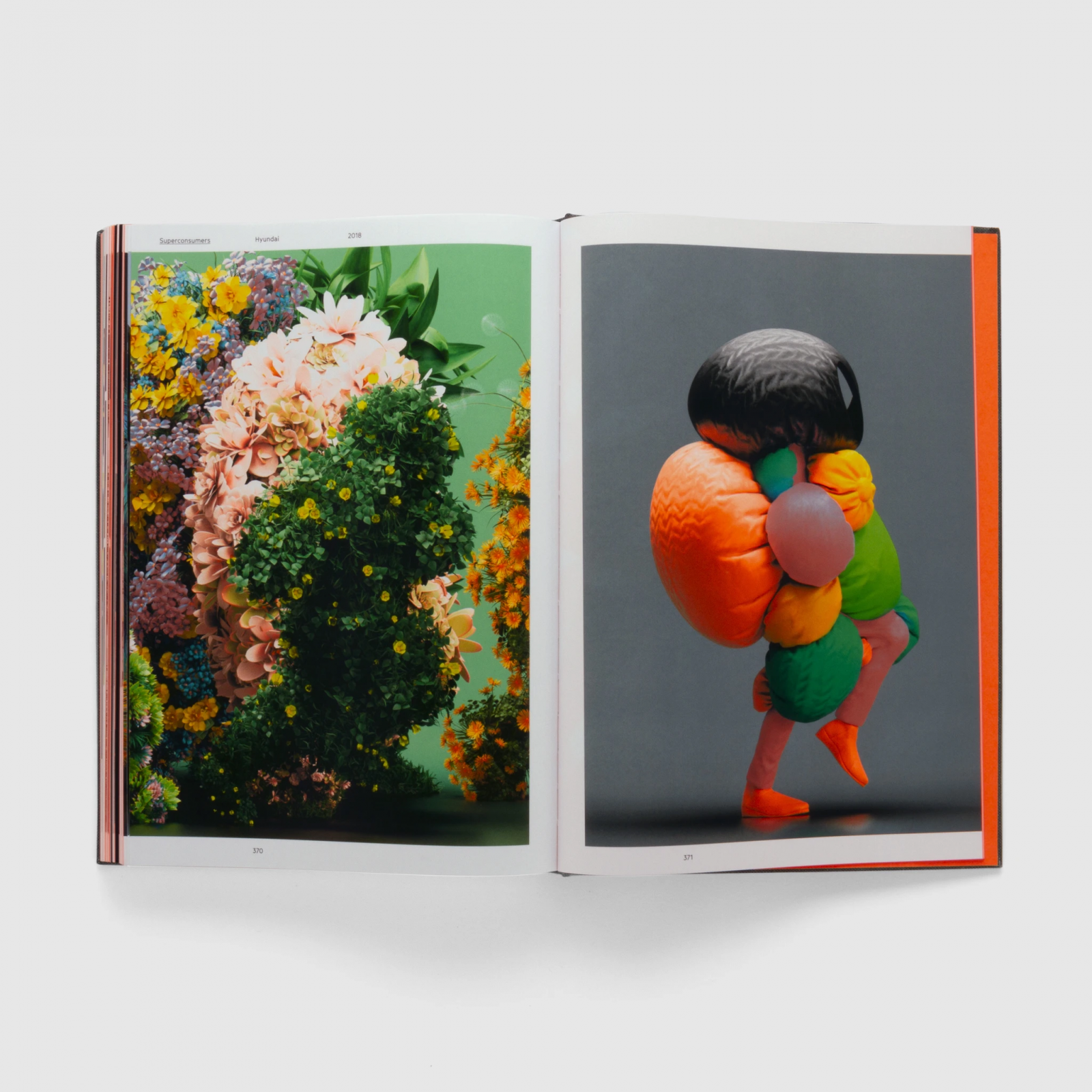 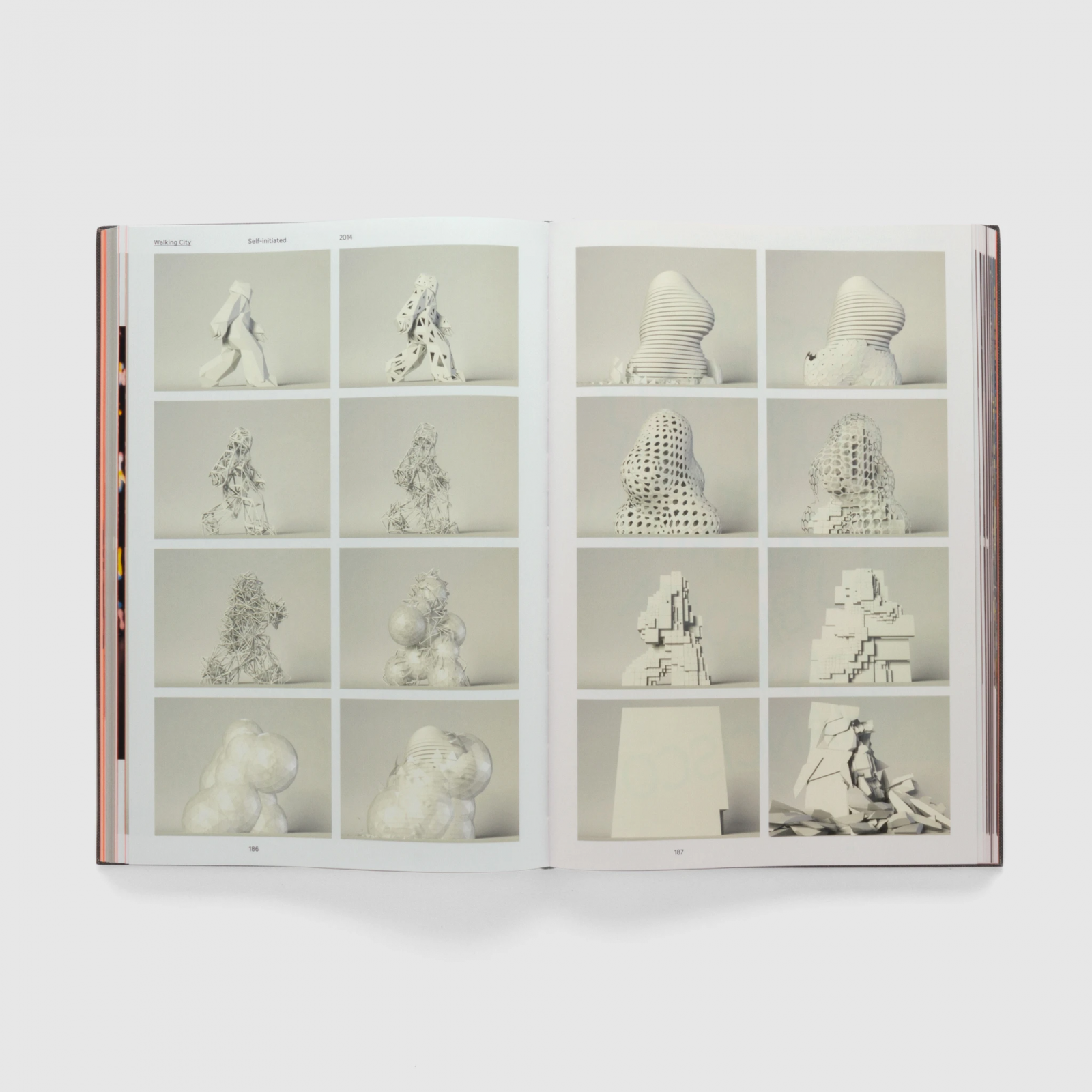 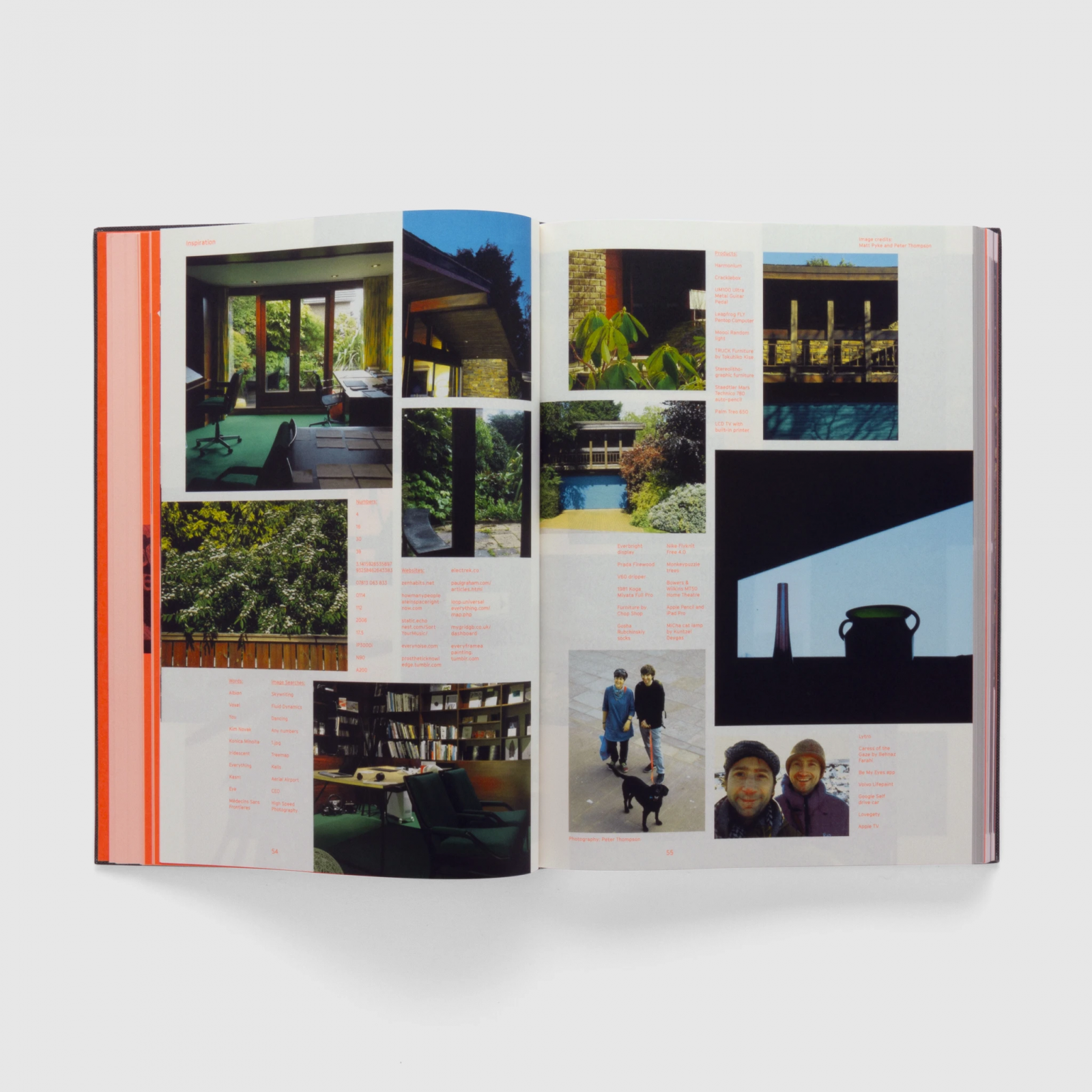 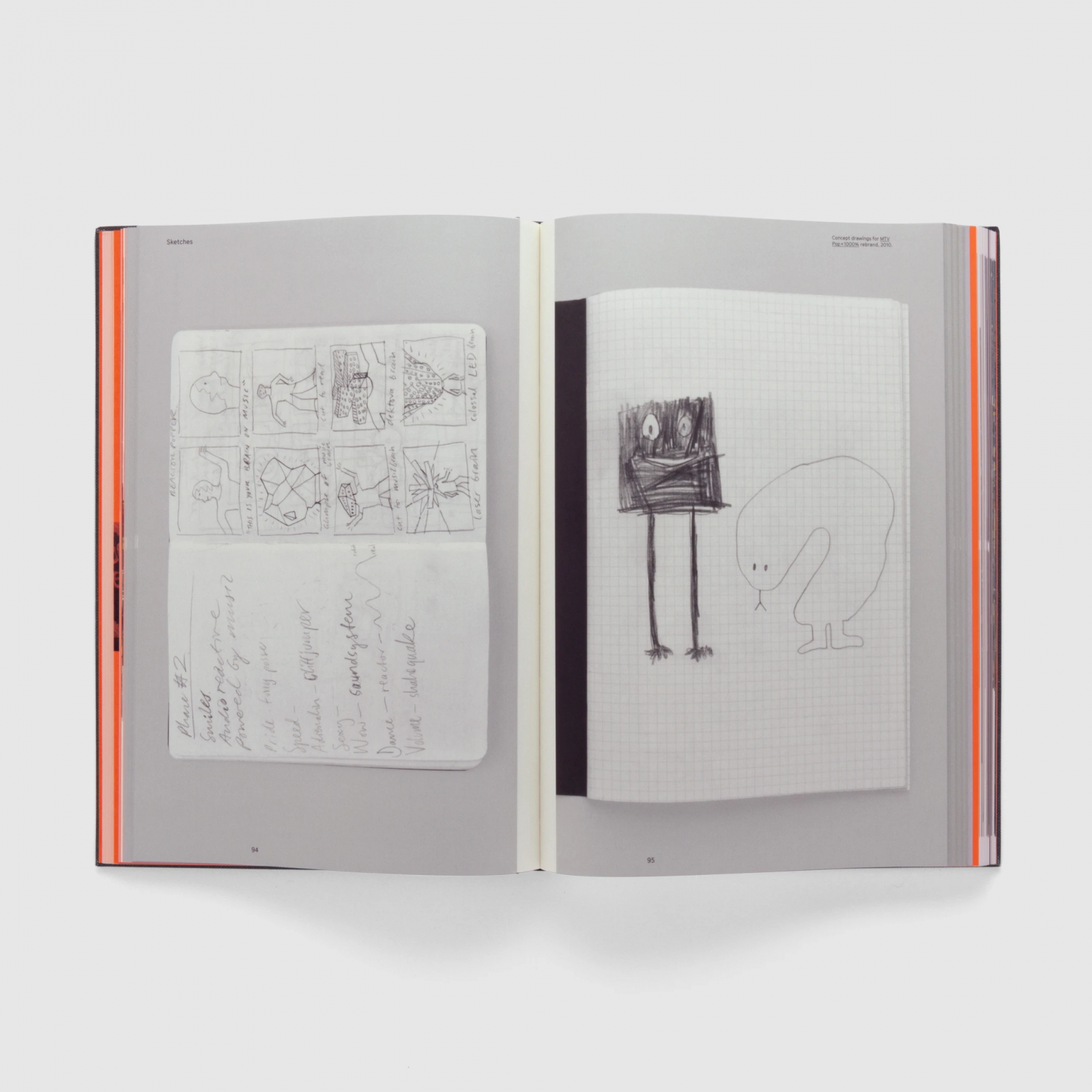 The first monograph of the studio, What is Universal Everything? focuses on several of UE’s self-initiated projects that keep the studio pushing forward. These speculative explorations, says Pyke, are concerned with “trying to invent the future before we get there”. The book also includes two essays and extensive interviews throughout, 90 pages of hand-drawn sketches, as well as detailed listings of the studio’s numerous sources of inspiration – from music to literature; from places to food.

In keeping with the book’s high production values, nearly all the work featured in the book has been re-rendered at high res, allowing the full majesty of Universal Everything’s screen-based work to be captured on the printed page. Furthermore, every cover of What is Universal Everything? is unique: a different tipped-in image graces the cover of each edition. As Pyke notes: “We developed software to generate random combinations of shapes, colours and sizes with collision detection. Thousands of unique graphic compositions have been generated.… Everyone will own a one-off.”