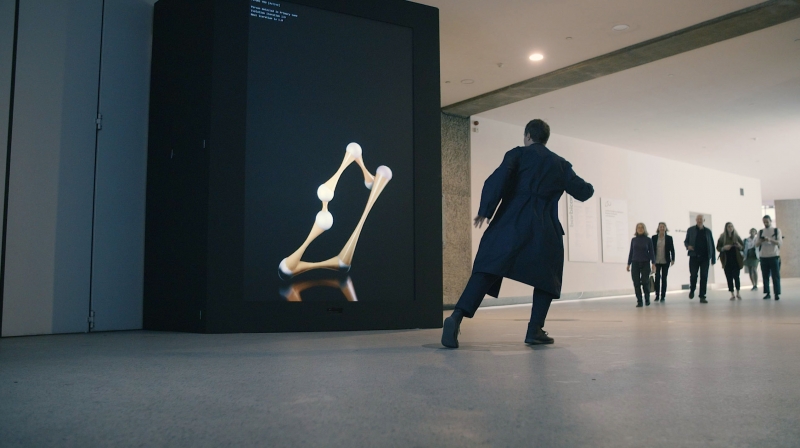 Future You
Universal Everything 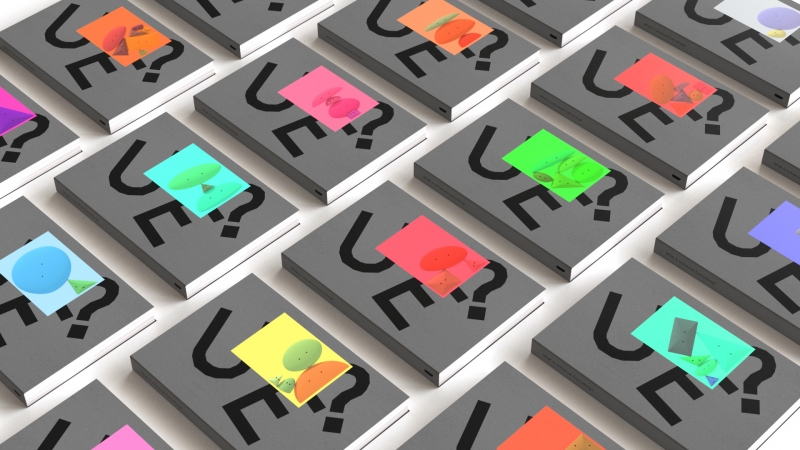 What is UE ?
Universal Everything

Universal Everything are an international digital art and design collective established in 2004.

Using emerging display technologies as their canvas, UE produce screen- based artworks that subvert cinematic CGI, physics simulations and real-time gaming graphics, to create new forms of moving image. Their work is at times immersive and interactive, often journeying into augmented or virtual reality. It exists at the balance between abstract and figurative – the point at which a hint of life emerges, and technology becomes soulful.

With a background in graphic design and music video direction, UE repurposes the seductive language of modernist design and high-gloss consumerist style into a vibrant, figurative aesthetic. Through this stylised approach to moving image, they explore human behaviours — evolution,  parades, the dynamics of crowds – as well as diversity of nature, emotion and a future-positive outlook.

The works are available in limited edition as digital files, bespoke wall-mounted displays and site-specific projections, alongside prints and objects.